Books are presented here in order of publication, the most recent being on top. 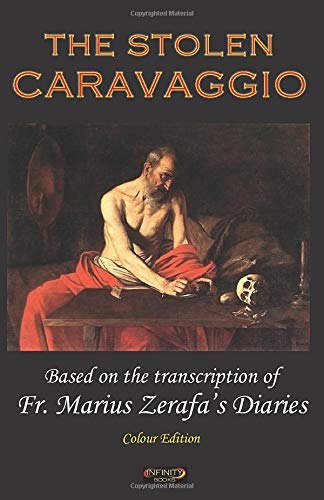 Prof. John T.Spike “St. Jerome’ was painted by a killer on the run, stolen for ransom and then saved by a priest”In 1984, the St. Jerome, an autograph painting by Michelangelo Merisi da Caravaggio, was stolen from the magnificent Co-Cathedral of St John’s. All efforts to trace this great work of art proved fruitless and, despite the involvement of Interpol and the police, the trail went cold for the following two years. Until, one evening, Fr. Zerafa, then Director of the Museum, was contacted by the thieves with the message: “We have the painting. We want money. Don’t contact the police…or else…”Fr. Marius J.Zerafa O.P, S.Th.L, & Lic.Dr.Se.Soc., B.A. Hons. (Lond.), A.R.Hist.S (Lond.) born Malta 1929. At 16 joined Dominican Order. Studied at Oxford, Rome, London, Paris and Florence.Joined Malta Museums Dept in 1970 and became Director in 1981. Resigned at age 61, but still lecturing at University and other cultural centres.At present Professor of Sacred Art at Angelicum University, Rome. 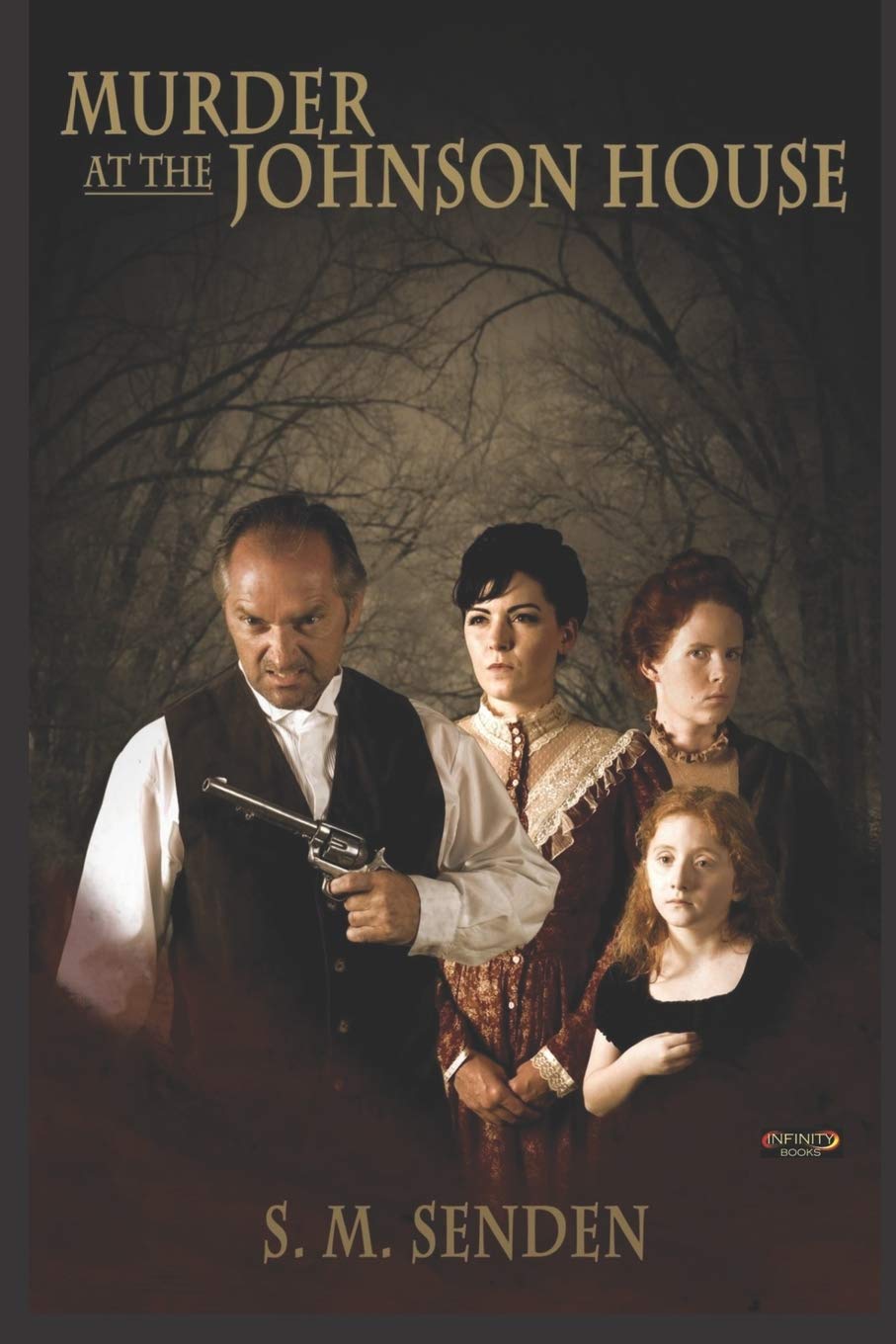 MURDER AT THE JOHNSON HOUSE by S.M.SENDEN

Lives intertwine in a snarled web of deceit, seduction, greed and murder. On a sweltering night in 1895, Pinkerton Detective Earl Buchanan witnesses Orville Devey murder his friend George Hutchinson. Buchanan vows to take Devey dead or alive. He tracks Devey to Chicago where Orville Devey, Sam Telfer and Thomas Trimble align themselves in the illegal White Slave Trade. A dead body, purported to be that of Orville Devey, turns up in an alley behind a brothel. Buchanan now must travel to Red Oak, Iowa to unravel the tangled motives and keep his word. 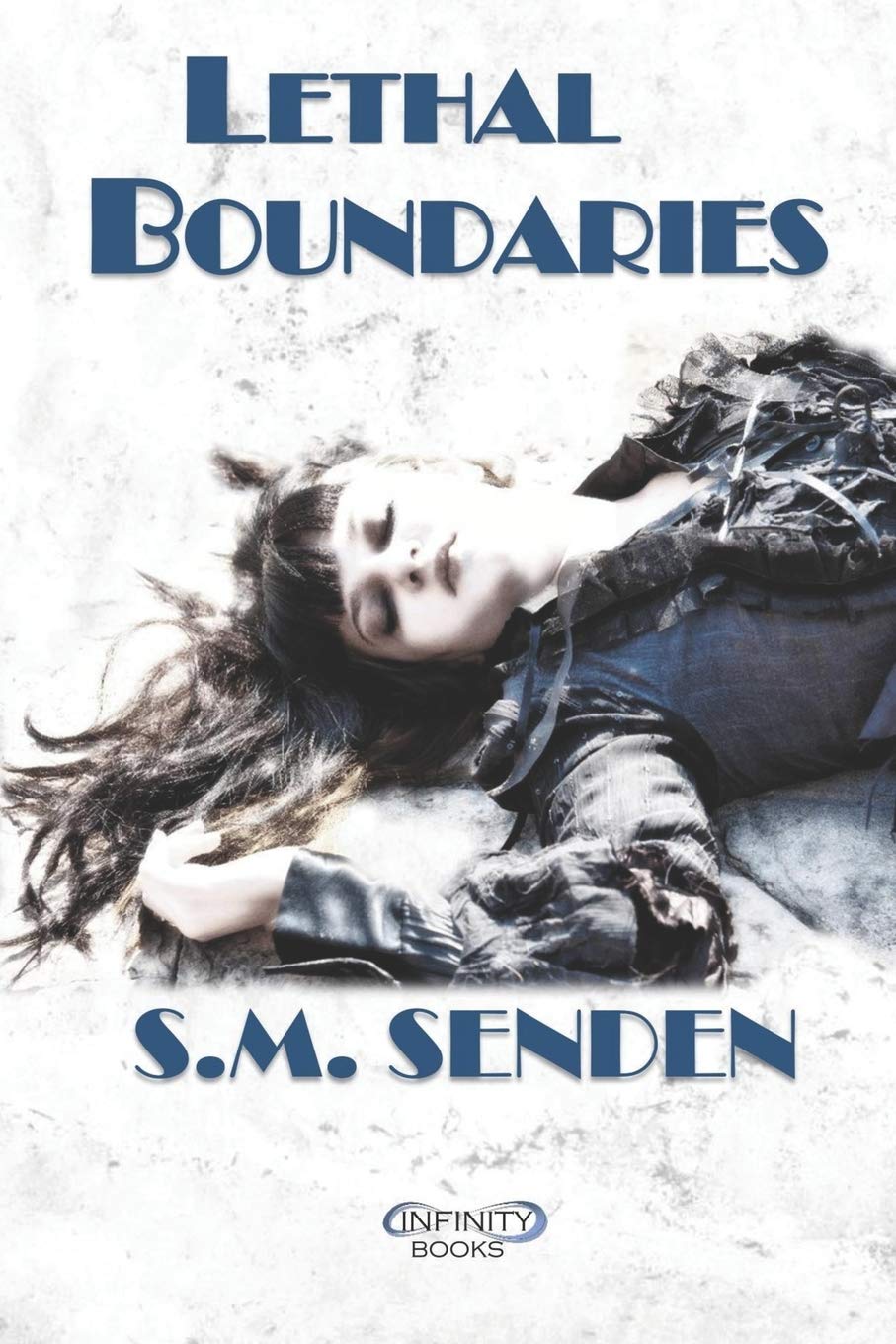 When it comes to murder, people in small towns have a way of keeping secrets for many years. But not forever. Someone has guarded their secret well for nearly thirty years, until 1939 when the body of a young woman is discovered in an abandoned opera house setting tongues to wag and minds to speculate. Yet no one can identify her. One person believes they may know the dead woman’s identity, on a hunch they consult an old diary. In the pages of that long forgotten chronicle lie clues to the identity of the killer. Before consulting police, the body of the diary’s owner is found in the river. When the diary surfaces again, anyone who possesses it is no longer safe. Something haunts Lieutenant Nigel Lockhart from his childhood about the dead woman. As he delves into long held secrets surrounding the crime, the shadow of both murders threatens to harm his daughter who has been drown into the undercurrent of the investigation when the diary comes into her possession. 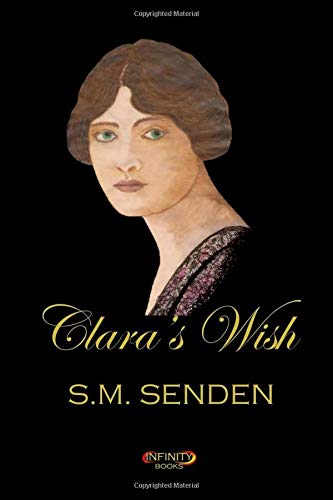 Silence hangs in the air; a valuable diamond ring taken from the skeletonized hand of a corpse lays untouched on the sheriff’s desk. Bergin Halverson wrestles with the ghosts of his past, and his fears that have kept him silent for decades. He recognizes that the truth, which only he knows, must eventually be told so that the ghosts of his past may finally be put to rest. In a voice barely audible Bergin Halverson relates that it all began with the wish of a pretty, young woman back in December of 1923. He says her name, almost as if it were a caress; Clara Lindgren.