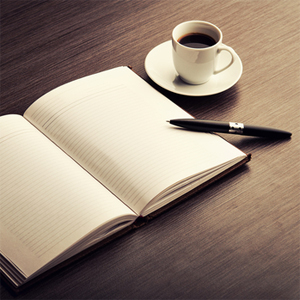 Infinity Books is a Publishing company located in Malta. It is the realization of a lifetime dream by Giuseppe Guarino. He started as an author back in 1995, when he published his first book. He published two more books later in 2014. But everything changed when he decided to start becoming himself a publisher, first of his own books, then of others’.

The fun became a profession. So, he made up his mind to start Infinity as a  Publishing house in Malta.

The idea behind Infinity is that of taking advantage of the worldwide distribution offered by Amazon – now the sixth Publishing House in the world! – to publish books and e-books.

We publish in Maltese, English, Italian and basically in every language supported by and distributed by Amazon.