This page is dedicate to the King James Version of the Bible.

THE PROSE OF OUR KING JAMES VERSION by M. Ellsworth Olsen Ph.D.
The unique excellence of the King James version is largely due to the fact that it represents the combined labors, spread over a period of nearly ninety years, of successive men and groups of men who had unusual qualifications for the delicate task of making the Hebrew prophets talk English. It was fortunate, too, that the final touches were given at a time when the English language had reached its highest point of efficiency as an instrument for the expression of religious truth.
It is the purpose of this volume to trace from its early beginnings the history of English Bible translation, and indicate clearly the successive steps in the development of the sacred dialect, which has come to be known as Biblical prose.
The prose of our English Bible is widely regarded as a literary achievement of unique beauty and excellence.
book: www.amazon.com/dp/B09BY3WJ5W

The King James Version of the Bible and the Greek Textus Receptus the New Testament was translated from. Good for study purposes.

Amazon links to the books: 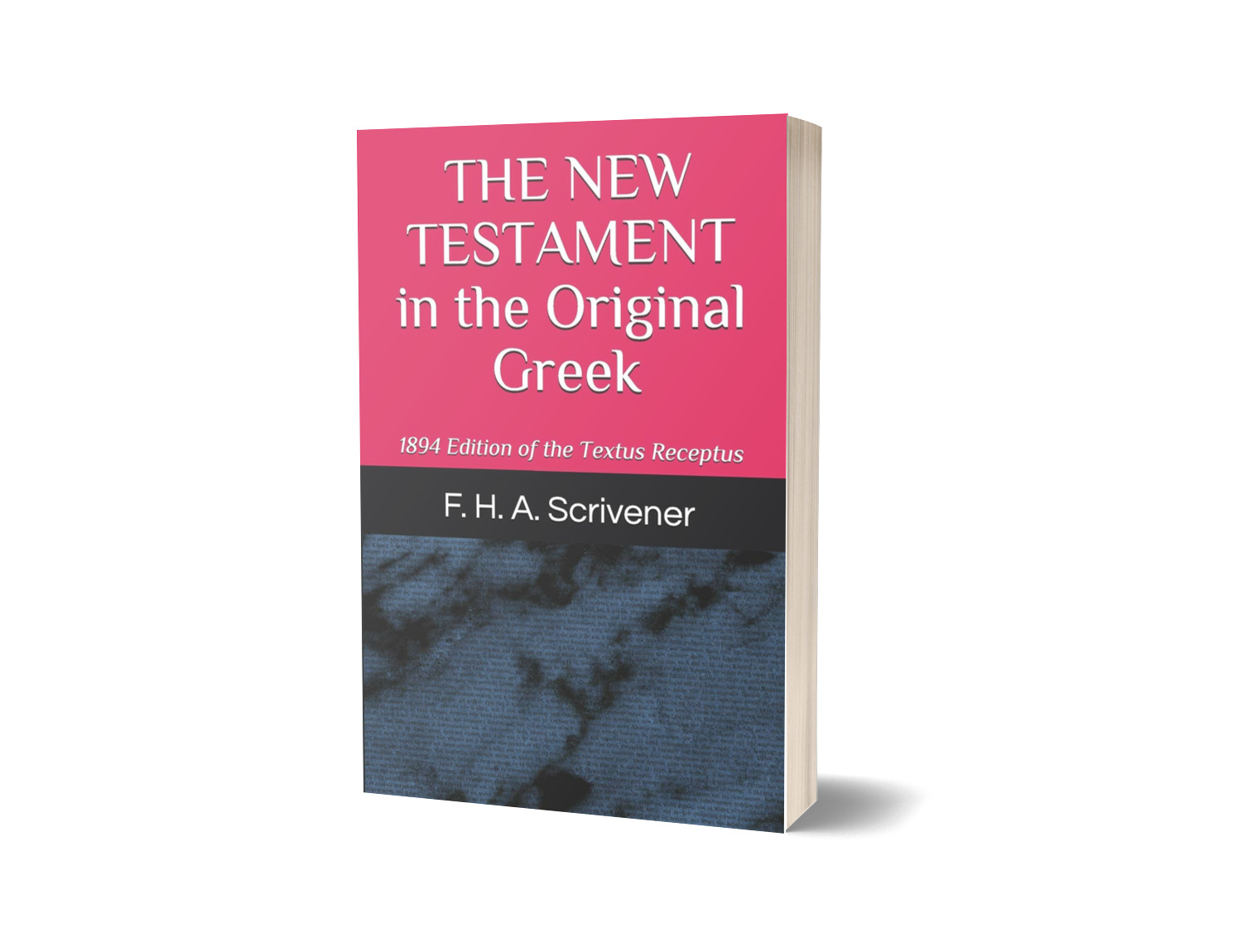 The New Testament in the Original Greek: Together with the Variations Adopted in the Revised Version by F. Scrivener

This is the exact copy of the 1894 Edition of the Textus Receptus, the text underlying the King James Version, edited by Scrivener. It is precious also for the notes concerning the changes made following the Alexandrian/Egyptian text, which are basically the same found in today’s modern Bible versions.It has wide margins and it’s great for study purposes.

OLD BIBLES An Account of the Early Versions of the English Bible by J.R. Dore

From the Preface: “That pearl of great price, the English Bible of 1611, remained so long without alteration, that many of us had forgotten that it was only one of a series of versions.”

J.R.Dore’s is an exaustive study of the history of early English translations of the Bible. Appendix from page 322 to page 378 is dedicated to the King James Version.
A must for KJV scholars.

Buy it on Amazon: www.amazon.com/dp/B08KQFKJ7V